Dark Mode: Where most of the user interface is a dark color and the vital informational elements are a light color, in reference to software applications.

Dark mode is popular with people who look at computer screens all day and want to reduce the strain on their eyes from the brightness of the screen.

A1 is a proponent of dark mode, as you can tell by our site design.

Automation and controls (A&C) professionals are constantly looking at their laptop screens during machine/process troubleshooting and programming.  Most controls related integrated development environments (IDEs) such as Rockwell’s Studio 5000, Siemens’ TIA portal, Mitsubishi’s GX-Developer, and B&R’s Automation Studio do not allow switching to a dark themed interface easily. Beckhoff’s TwinCAT utilizes Visual Studio as their IDE and can be switched to a dark theme, but the white space in the code editor stays annoyingly bright white and cannot be changed. Below discusses a way to quickly turn on “dark mode” on any IDE.

Microsoft Windows, which is the de facto operating system (OS) of many automation controls IDEs, has an “invert colors” function that inverts all colors on the screen to their opposite shade. This allows you to switch any IDE to dark mode.

Microsoft included this function on past and present versions of Windows, from Windows XP all the way to Windows 10. 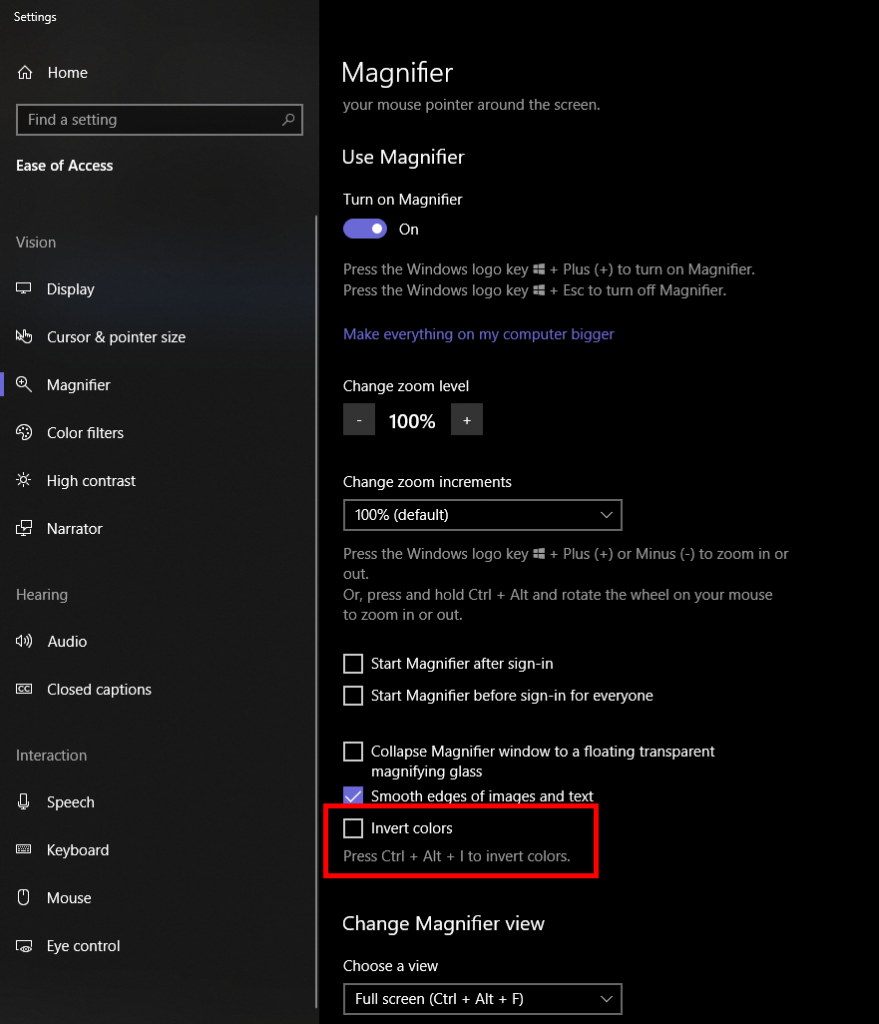 This method allows you to quickly “darken” most IDEs to reduce strain on your eyes. 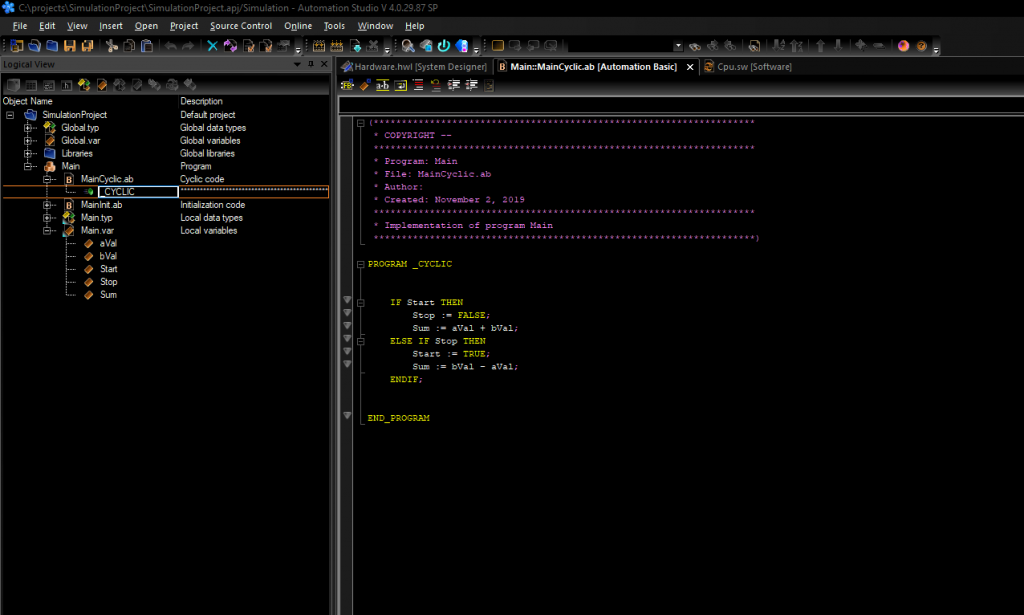 Remember this next time the plant is down and you are on your 20th hour of troubleshooting in a dim lit room or when you only have 24 hours left to commission a machine and only half of the program is written. Your weary eyes will thank you.

A1 would appreciate The Big Three (and every other software company) including a dark mode theme on their IDEs. 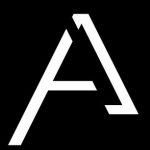 BMW standardizing on Beckhoff until 2030

Choosing a controls platform for a new machine | Introduction